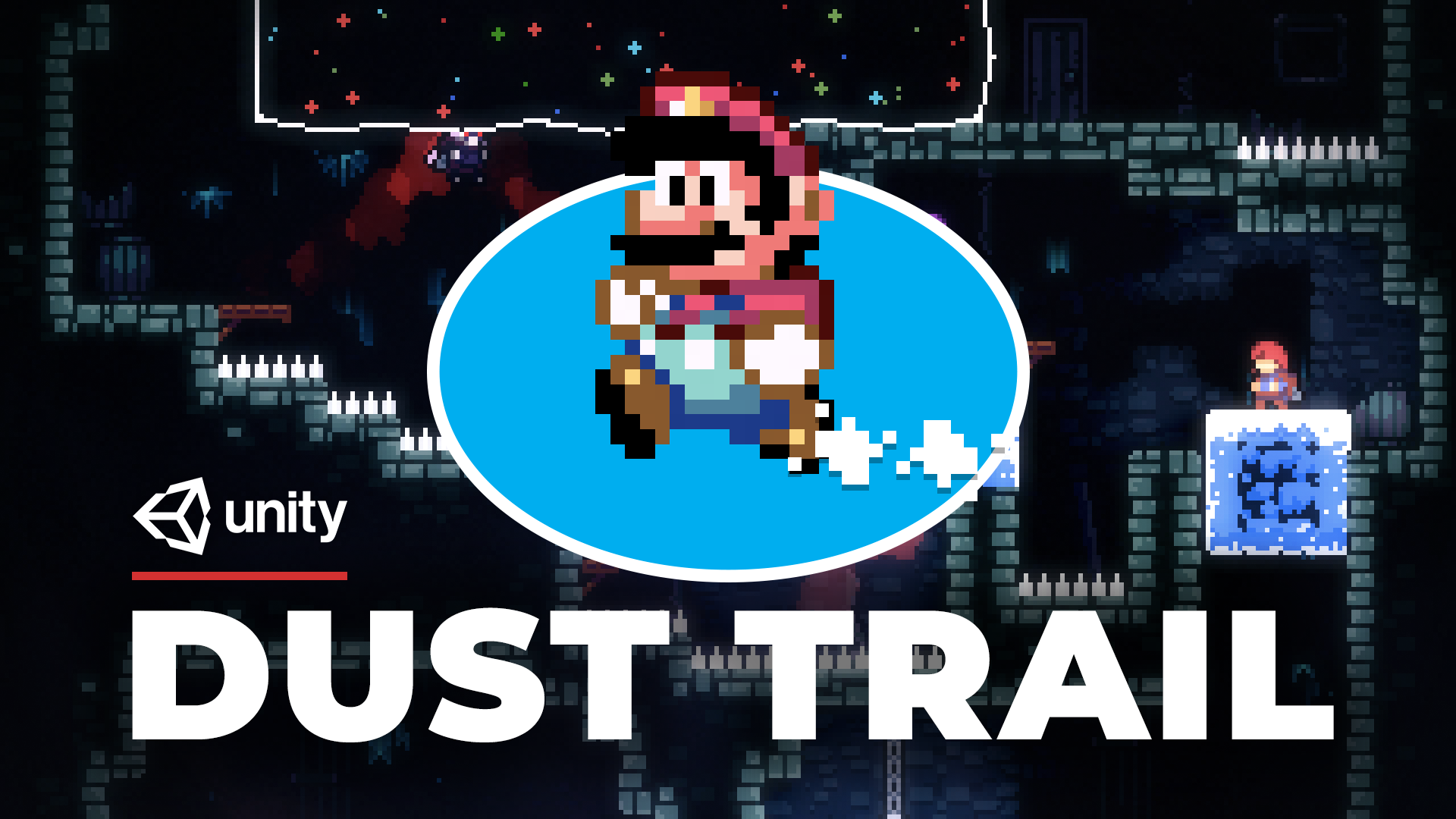 Part 2 - SETTING THE POSITION AND SCALE OF THE PARTICLE EFFECT

Part 3 - SETTING THE COLOR AND SPEED OF THE PARTICLE EFFECT

Part 4 - REMOVING THE LOOP AND PRESSING PLAY DURING OUR SCRIPT.

This tutorial is sponsored by this community

In order to stick to our mission of keeping education free, our videos and the content of this website rely on the support of this community. If you have found value in anything we provide, and if you are able to, please consider contributing to our Patreon. If you can’t afford to financially support us, please be sure to like, comment and share our content — it is equally as important.